A drop in transactions in both small and mid-size businesses saw a spike throughout March due to consumers’ reaction to shelter-at-home and social-distancing orders, this is in accordance with research done by point-of-sale technology provider CardFlight Inc. However, Signifyd, a vendor of e-commerce fraud solutions, found data showing that their spending moved towards e-commerce in several merchant categories.

In March, New York City-based CardFlight said in its Small Business Impact Report released on Wednesday that small business sales dropped for the third week in a row. The sales were based on data found from 60,000 small businesses, the research used CardFlight’s Swipe Simple software in all 50 states and showed that sales for the week of March 23-29 had gone down 12.6% week after week. They went down a further 26.9% from March 2-8, before the shelter-in-place restrictions had been put in place.

The complete number of transactions dropped as well, with a 49.8% decrease in volume during the last week of March in comparison to the first week. The transaction size is average, but it has grown. It is 45.4% larger at the end of March than it was at the beginning. 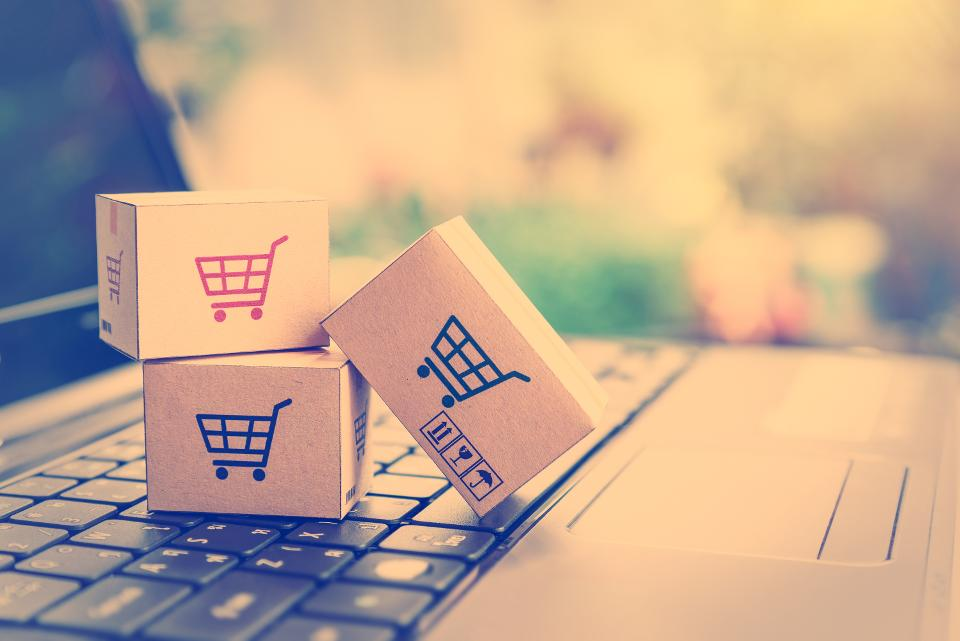 CardFlight’s data has also measured the number of merchants that are active. Its research shows that the numbered count has dropped 26.1% during the end of March.

However, it’s important to note that not all merchants are affected by the Covid-19 prevention efforts the same. CardFlight has mentioned that hospitality merchants such as food and drink businesses have been hit the hardest, showing that total sales have gone down 36.9%. Service providers have also dropped 16.6% and retailers at 18.5% experiencing a decrease in sales. Specialty retailers are the only ones that found an increase during the end of the month with 14.8% growth in sales.

Consumers have also changed the way they pay. Dropped EMV transaction volume went down 47.6% during the last week of March in comparison to the first week. Magnetic-stripe payments also went down 64.2%, as well as a 55% drop for contactless payments. Only invoicing has seen some growth, with a 10% increase during the last week.

In the area of card-not-present, e-commerce sales went up 9% during the week of March 24-30, according to San Jose, Calif. This is based on Signifyd which is an online-fraud prevention firm. During the month, e-commerce sales saw an increase of 19%.

Its research shows the possibility that consumers are beginning to slow down their enthusiasm in regard to spending in some categories.

Signifyd reported that “Products that flew off the digital shelves early in the pandemic have slowed considerably. Groceries, which saw a 110% sales increase in mid-March, were down 25% the week of March 24 to 30. The story was similar for consumer-packaged goods, which includes toilet paper and paper towels. And even commodities and collectibles, which include gold bars and other precious metals, slid 28% week-over-week after two weeks of strong growth.”

Author Bio: Blair Thomas has been a music producer, bouncer, screenwriter, and for over a decade has been the Co-Founder of eMerchantBroker, the highest-rated high risk credit card processing provider in the country. He has climbed in the Himalayas, survived a hurricane, and lived on a gold mine in the Yukon. He currently calls Thailand his home with a lifetime collection of his favorite books.